0 Kommentare – Veröffentlicht am 22. März 2019 in Lieblingsstück 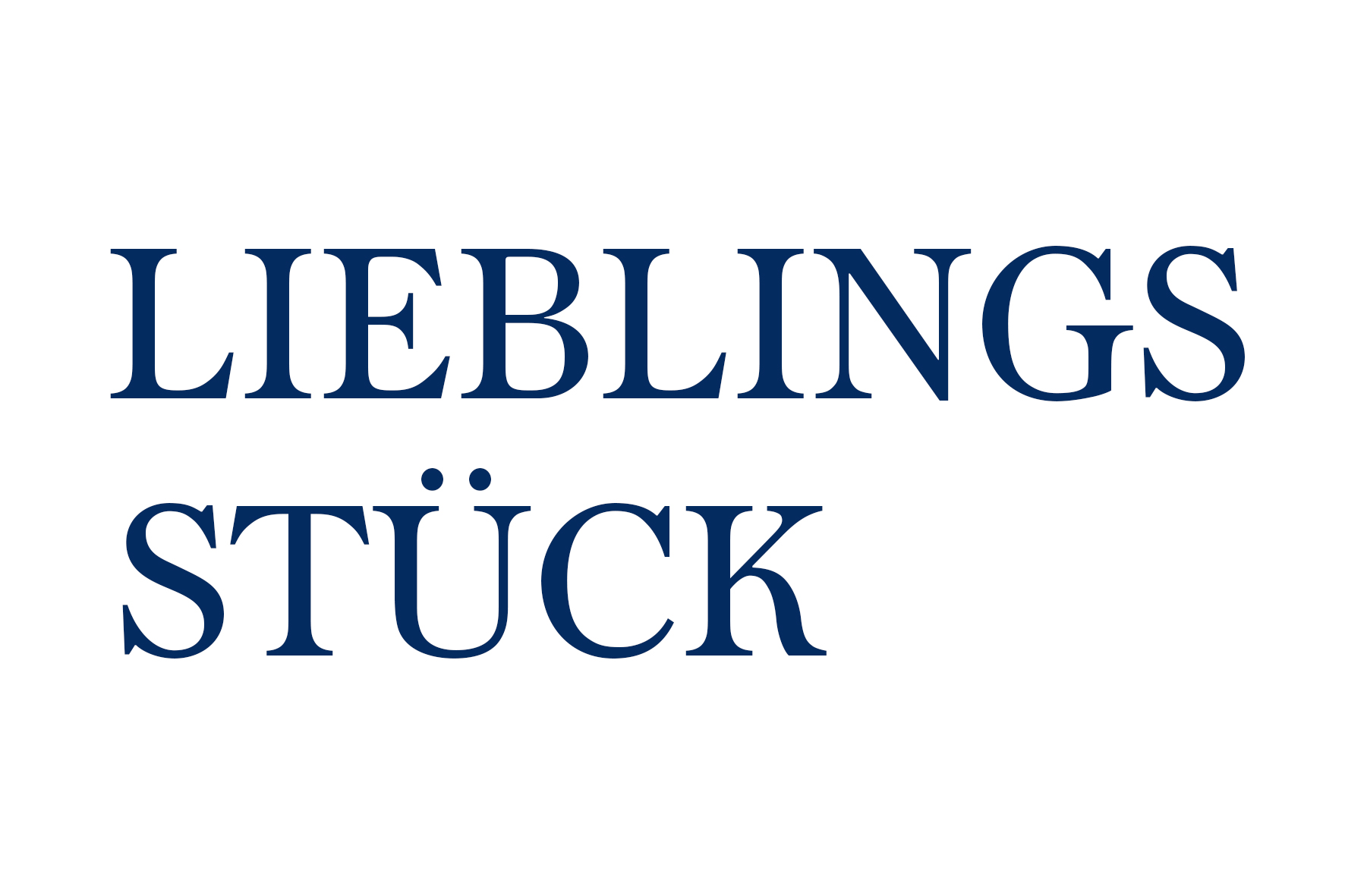 This time Christopher Ward talks about his favorite song. Only two more times you can experience him as conductor of Jörg Widmann’s opera BABYLON – tonight and on 24th of March. 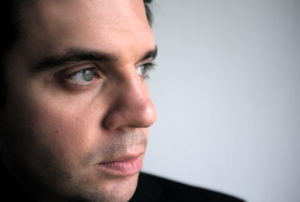 „When I need to detox musically, I head straight for this recording. Opera and orchestral works are complex worlds with all their various elements and emotions. This music, however, is pure and transcendent, and inspires a breathtaking precision in both the simplicity and complexity of its musical language. It also links many eras in my life – the Sixteen gave some of its first concerts in my grandfather‘s parish church (I sometimes bump into Harry Christophers walking the dog in the English countryside on rare visits home!), and I used to love to sing this work both as a young chorister in Oxford, and later conduct it when I later returned there as an organ scholar. On a recent visit back to my old college, listening to such music in a magnificent Gothic chapel, it felt not only like a home coming, but also as though the gates of some musical heaven had been briefly flung wide open!“

Jörg Widmann’s "Babylon" deals with the boundaries of language, and indeed of linguistic confusion. The composer places the multicultural society of the pre-ancient, culturally advanced metropolis of Babylon at the centre of his opera. It is not only the Babylonians who move between chaos and order, but also the Jewish exile Tammu, who forsakes his erstwhile love, the Soul, to turn instead to the Babylonian priestess of war and free love, Inanna.
Dates & Tickets